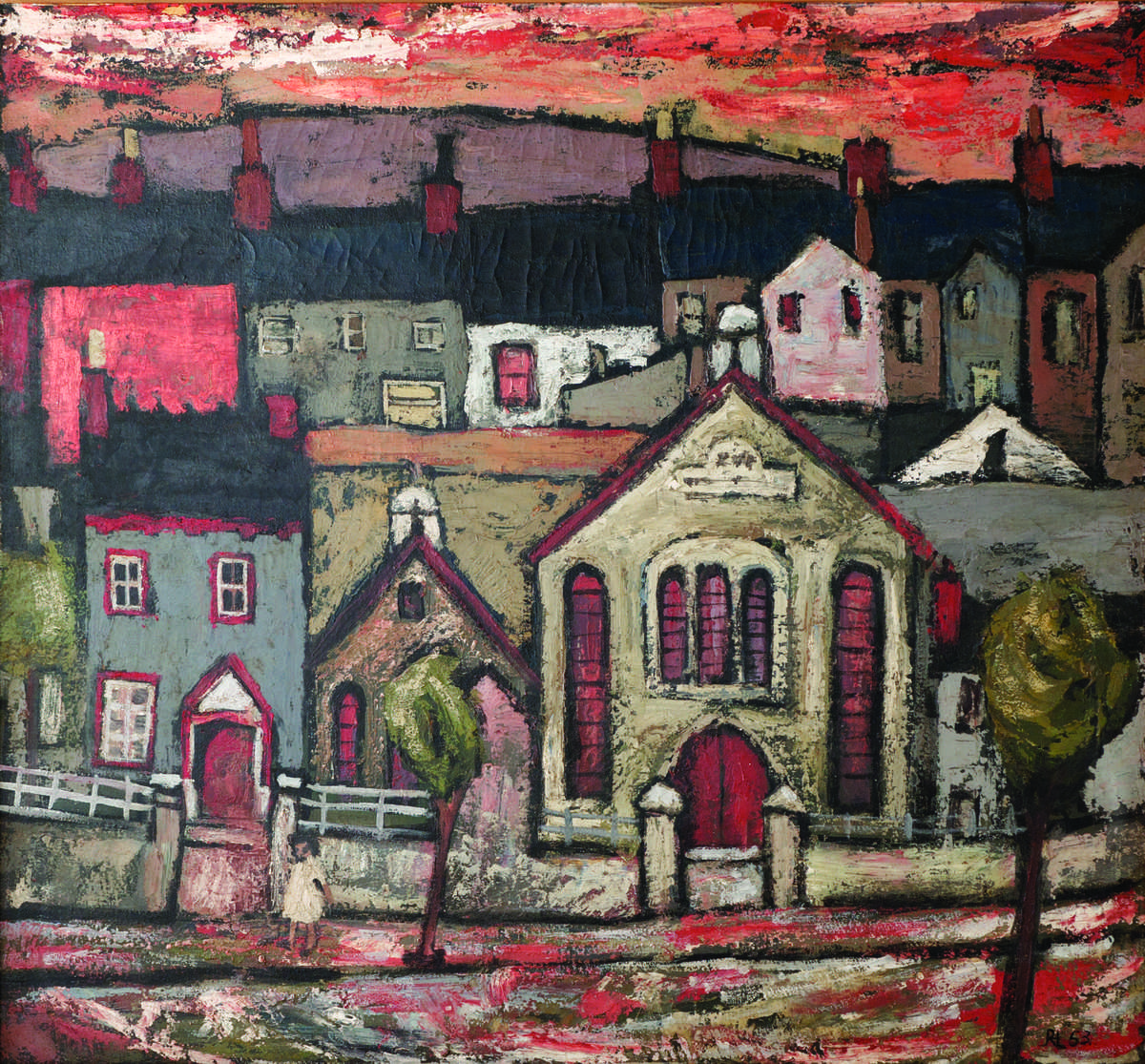 Ronald Lawrence (born in 1929 at Hopkinstown, Pontypridd) has had a long and distinguished career as an artist and art educator in south Wales. Lawrence is a versatile artist who delights in working in many media and styles. He has exhibited widely in England and Wales and has won numerous prizes including National Eisteddfod of Wales.  The exhibition is curated by Dr Ceri Thomas. The retrospective is dedicated to the memory of Ronald Lawrence's late wife Jane, his late son Steven and his late brother Russell. Shown above, Zion Street, Pontypridd  (1953), oil on canvas.

Ronald Lawrence can also be seen discussing his life and work at his 2013 Retrospective exhibition, in the video Ronald Lawrence in conversation with Ceri Thomas.

You can watch or download the video FREE from the South Wales on iTunes U collection entitled Visual Culture of South Wales since 1910. 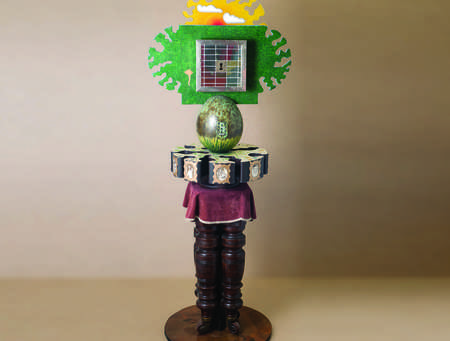 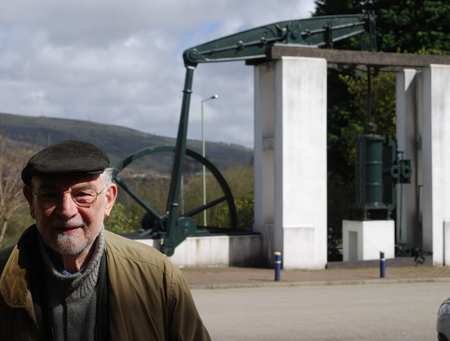 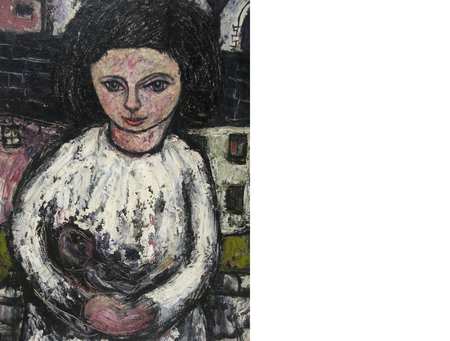