Rose Marie (Ray) Howard-Jones’ life was, in many ways, exceptional. She attended the Slade School of Art where she was taught by Henry Tonks and later worked in the National Museum of Wales. During World War Two she recorded loadings for D-Day and was only a small number of officially accredited female war artists.

She travelled extensively through Europe after the war and became closely associated with Wales, especially the island of Skomer where she spent the summer for several years. Ray was inspired by nature and the inner spiritual life portrayed in Christian teachings and Celtic mysteries and legends.

She had her first solo exhibition in 1935 and afterwards exhibited widely. The works included in the show cover her time as a war artist and her landscapes, both traditional and abstract, and are taken from public and private collections. Many of the works are being shown in a public gallery for the first time.

In her obituary in The Guardian in 1996 Roger Worsley wrote: “Ray Howard-Jones, an artist of considerable but perhaps still under-appreciated talent, has died at the age of 93. She spent much of her long life struggling against what she experienced as the disadvantage of having been born a woman. She was a mass of contradictions, a very feminine woman who signed her work “Ray”, partly to disguise her gender (her Christian name was actually Rosemary). She was convinced that her technical abilities as an artist, were as good as those of her male contemporaries. In the end, she had the satisfaction of seeing her work in public and private collections around the world. Her stays on Skomer showed her that nature and her deep inner spiritual life, as well as Celtic mystery and legends, were sources of inspiration.” 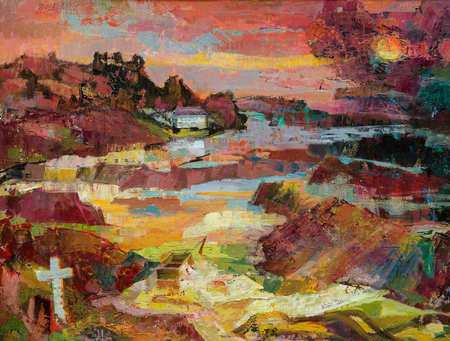 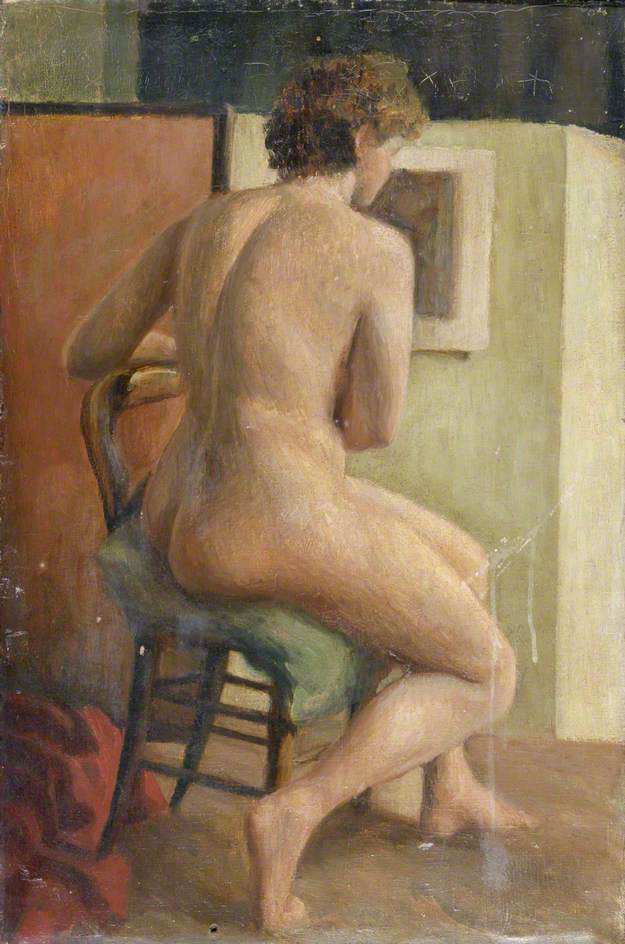