Into the Light: CASW Gifts to the University of South Wales

This exhibition is part of the 80th anniversary celebrations of the Contemporary Art Society for Wales (CASW).

In the eightieth year of the Contemporary Art Society for Wales (CASW), this exhibition and an accompanying catalogue highlight forty significant artworks which the Society has, since 1947, gifted to the art collection that is today in the care of the University of South Wales. Together with a 2015 exhibition of CASW-gifted works to Cyfarthfa Castle Museum and Art Gallery in Merthyr Tydfil, the aim has been to bring 'into the light’ the Society’s impact upon public art collections in Wales.

The University’s collection focuses upon the distinctive art of modern and contemporary south Wales and, particularly, the Valleys. Studies from the 1940s of a miner by Josef Herman and tinplate workers by Ceri Richards were CASW-gifted works inherited from earlier institutions. Further coal-mining related works were gifted by CASW in 2000.

After the collection obtained museum status, and under the curatorship of Dr Ceri Thomas, the Society gifted a significant number of works to the University in 2006 and 2011. These included important contemporary sculpture and work by women artists.

Most of the artworks gifted to the University were originally selected, on behalf of CASW, by an appointed buyer. The Society’s 2008 seventieth-anniversary print portfolio was commissioned on its behalf by Professor Tony Curtis. Five artworks which were donated to the Society are also included in the University’s collection. In addition to gifted works, the University purchased CASW’s 2000-01 'Year of the Artist’ print portfolio which consists of twelve works on a 'months of the year’ theme. The Society has, in recent years, focused more upon purchasing works for hospitals as well as supporting specific collecting projects in museums.

This exhibition, organised with the Society, has been supported by Crooked Window, Brecon.

The catalogue, published by Crooked Window in association with CASW, has been written by David Moore, who has worked extensively for public museums and galleries in Wales. It has been designed by Sue Hiley Harris.

Funding for the project has been obtained from CASW, the University of South Wales, the Morel Trust and Brecknock Art Trust. 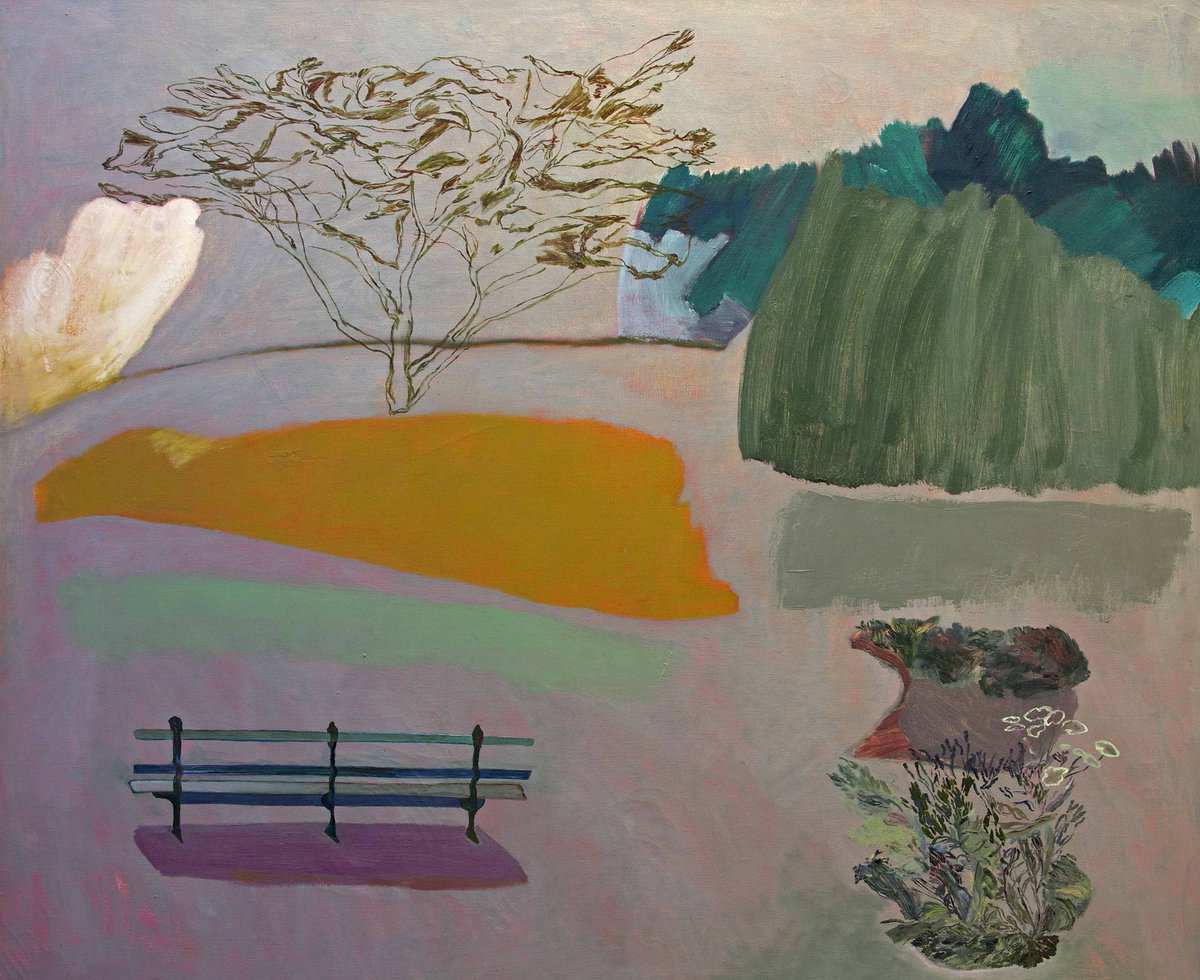