Engaging with the Past 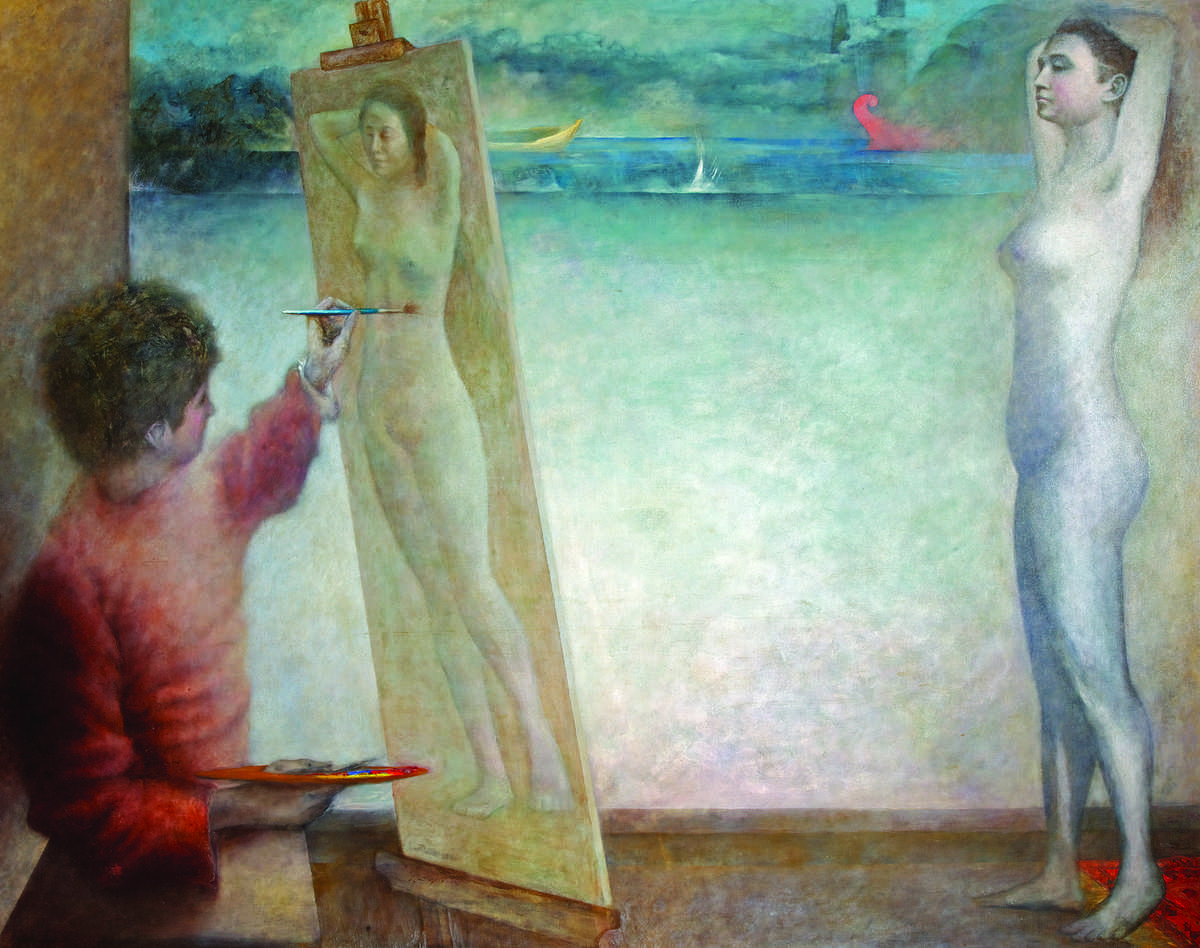 Curated by Dr Ceri Thomas, Engaging with the Past consists of a small selection of artworks whose makers form part of the visual culture of modern and contemporary south Wales. The majority of the exhibits belong to the University of South Wales Art Collection Museum and, with the advice of the conference organiser Professor Diana Wallace, they have been supplemented by a few loan works. 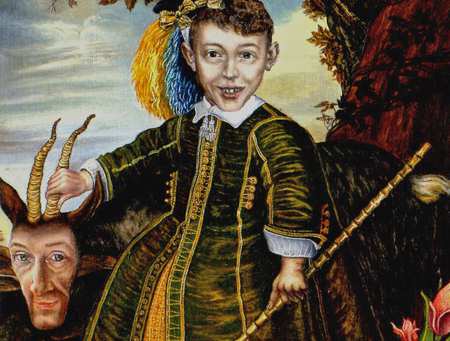 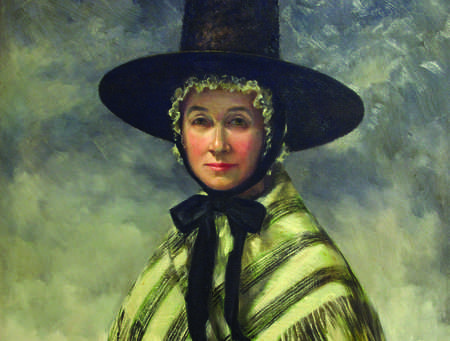 The ten artists included have engaged with various historical pasts in a number of ways. Some have been engaging with Wales’ recent or older pasts. Others have engaged with continental European pasts and referenced specific, historical artists. In some cases, references have been made to textual sources and feminist issues. The takes and styles range from the more metaphorical to the more literal and a variety of media have been employed including paint, printmaking and sculptural elements. 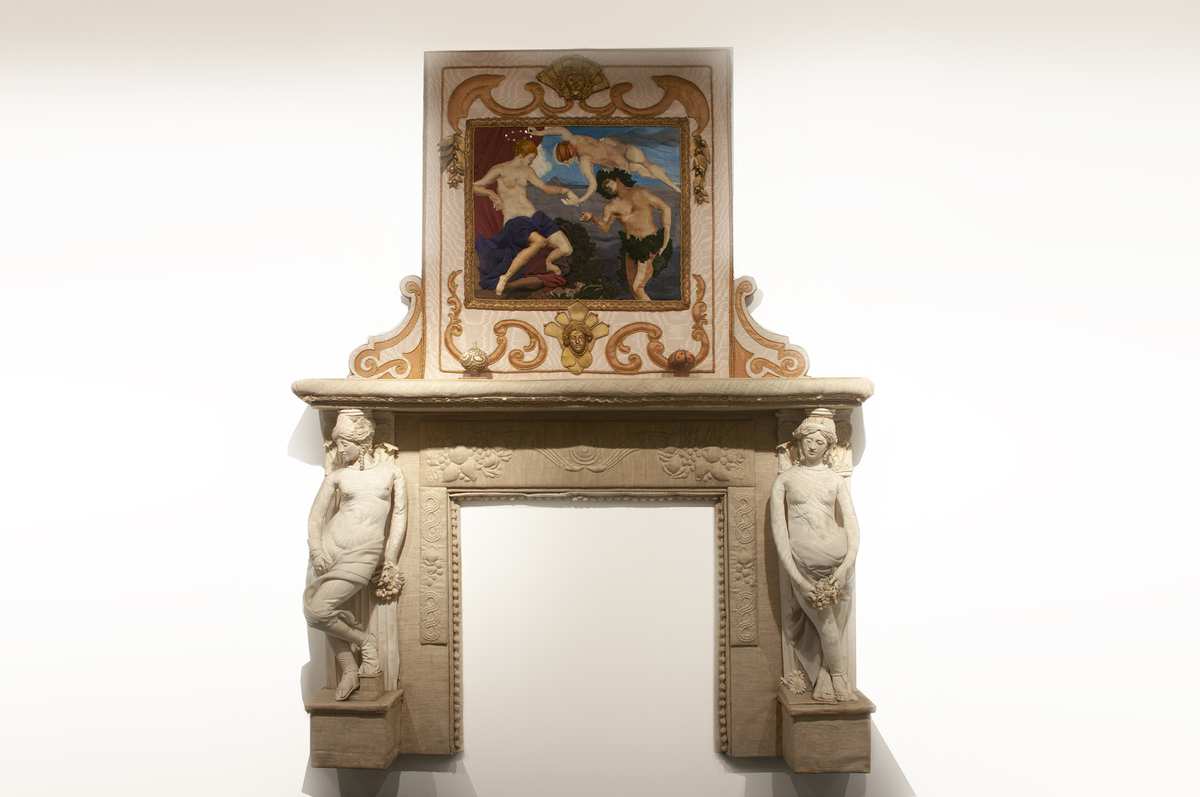 The net result is a unique set of reflections on and reinterpretations of the past from the perspective of modern and contemporary south Wales.

During the course of the exhibition, a variety of responses to the exhibits are being added. These include poetry and prose by Philip Gross, Kevin Mills, Diana Wallace and Jeni Williams.