This exhibition examines, celebrates and commemorates aspects of the south Wales coalfield.

It includes the work of incoming artists and those born in the area, ranging from painters Jack Crabtree and Josef Herman, Ken Elias and Ernest Zobole to photographers Levi Ladd, I C Rapoport, Ray Klimek and Anthony Stokes.

The exhibition has three immediate art historical contexts. First of all, it arises out of the larger exhibition of 2013-14 'In Our Image? A Century of Imaging of and in South Wales: 1910-2013', which formed part of the celebration to mark the centenary of the University of Glamorgan and its rebirth as the University of South Wales. One hundred years ago our university was the South Wales and Monmouthshire School of Mines and its education and training programmes began in Tŷ Crawshay, the very building that has housed our university's art gallery, Oriel y Bont, since its creation in 1983. 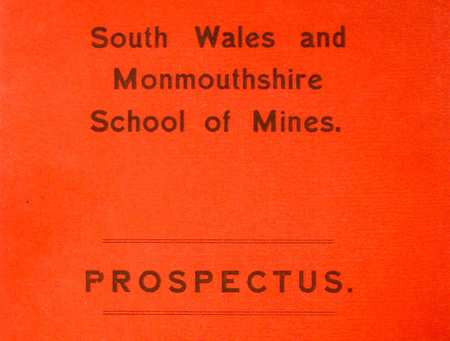 The School of Mines Prospectus from 1913 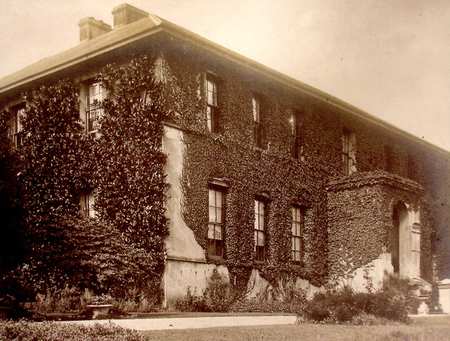 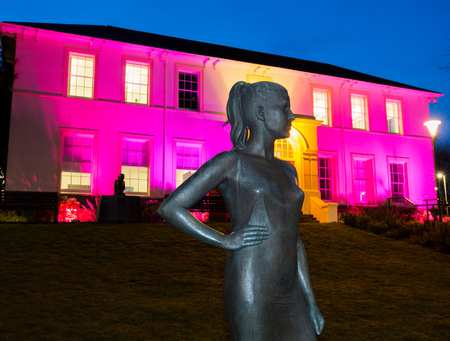 Secondly, 'Coal Society' arises out of a positive collaboration with Wolfson College Cambridge and their 'Valley of Vision' companion exhibition to which we have lent six paintings by Jack Crabtree, Vincent Evans, Josef Herman, Denys Short and Ernest Zobole. 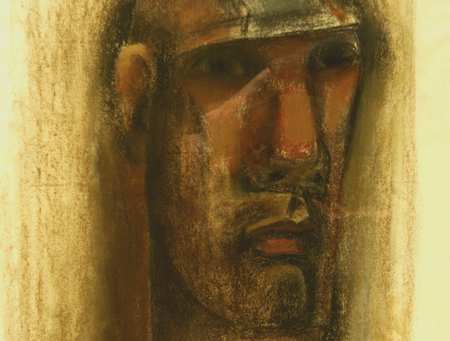 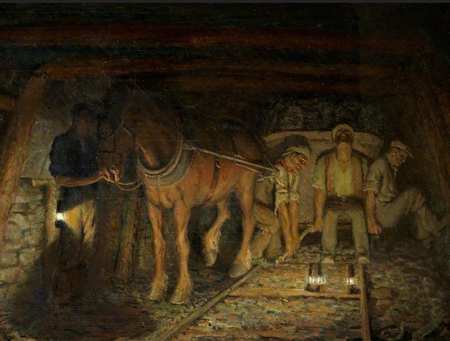 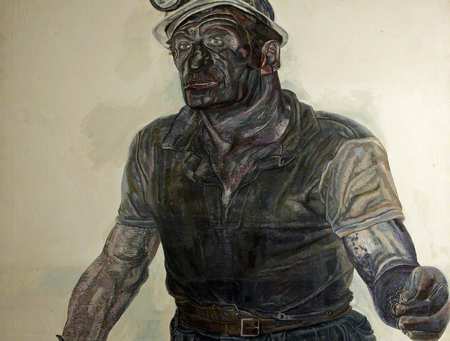 Lastly, both 'Coal Society' and 'Valley of Vision' arise out of the 'Visions of the Valleys' BBC Wales television programme presented by Kim Howells, former MP for Pontypridd. First broadcast in early 2015 on BBC One Wales and BBC Four. 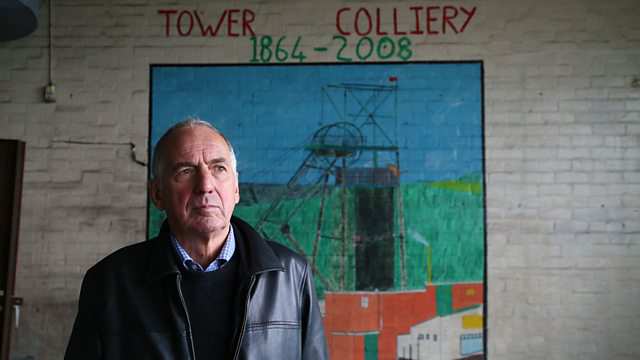 Like 'Visions of the Valleys', the Cambridge exhibition concentrates upon images of the south Wales Valleys as a coal mining region, thereby perpetuating a well-established stereotype. 'Coal Society', although far from being comprehensive, presents the Valleys of south Wales and their art as, yes, built on coal but also as being about more than that. In the late 1920s the culture of south Wales produced Ronald Lawrence from right here (Pontypridd); Ernest Zobole from the Rhondda to the north; in the late 1930s John Selway from Abertillery east of here; and in the mid 1940s Ken Elias from the upper Neath Valley. As their works indicate, 'Coal Society' is not only about obvious mining subjects and their images are not just in a stereotypically dark or muted palette but a vibrant one too. Compare for instance Zobole's 'Ystrad Rhondda' from the 1950s to his 'Interior no 3' from the 1980s. 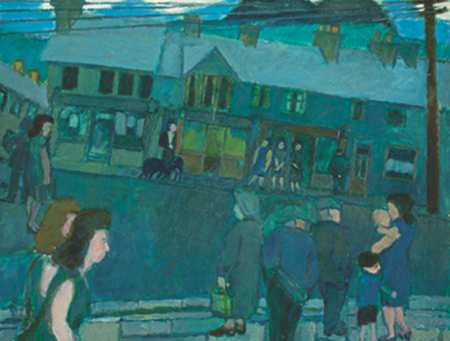 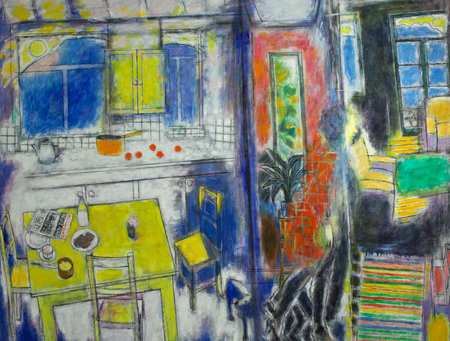 Chronologically speaking, the exhibition begins and ends with the use of photography - from the Welsh-born Levi Ladd and his serried ranks of miners and policemen in 1910, via the New Yorker I C 'Chuck' Rapoport's 1966 Aberfan, to 2016 and the London-based Hilary Powell's 'last miners of South Wales'. Other photographers represented are Paul Cabuts from Ynyshir, Ray Klimek from Pennsylvania, Ronald Lawrence, Paul Reas, Paul Seawright and Anthony Stokes. The sculpture on display ranges from busts by the Rhondda-born Robert Thomas (of Aneurin Bevan and baritone Roderick Jones) to an assemblage by David Garner, from Ebbw Vale, and a fireplace by University alumna Teresa Mills who is from nearby Abercynon.

The University of South Wales is grateful to Dr Owen Edwards, curator of the ‘Valley of Vision’ and colleagues at Wolfson College Cambridge and to those that have lent work: the Josef Herman Art Foundation Cymru in Ystragynlais and to the artist Hilary Powell, the artist Gwyn Evans and historian David Maddox, artist Ken Elias and the photographer I C Rapoport.