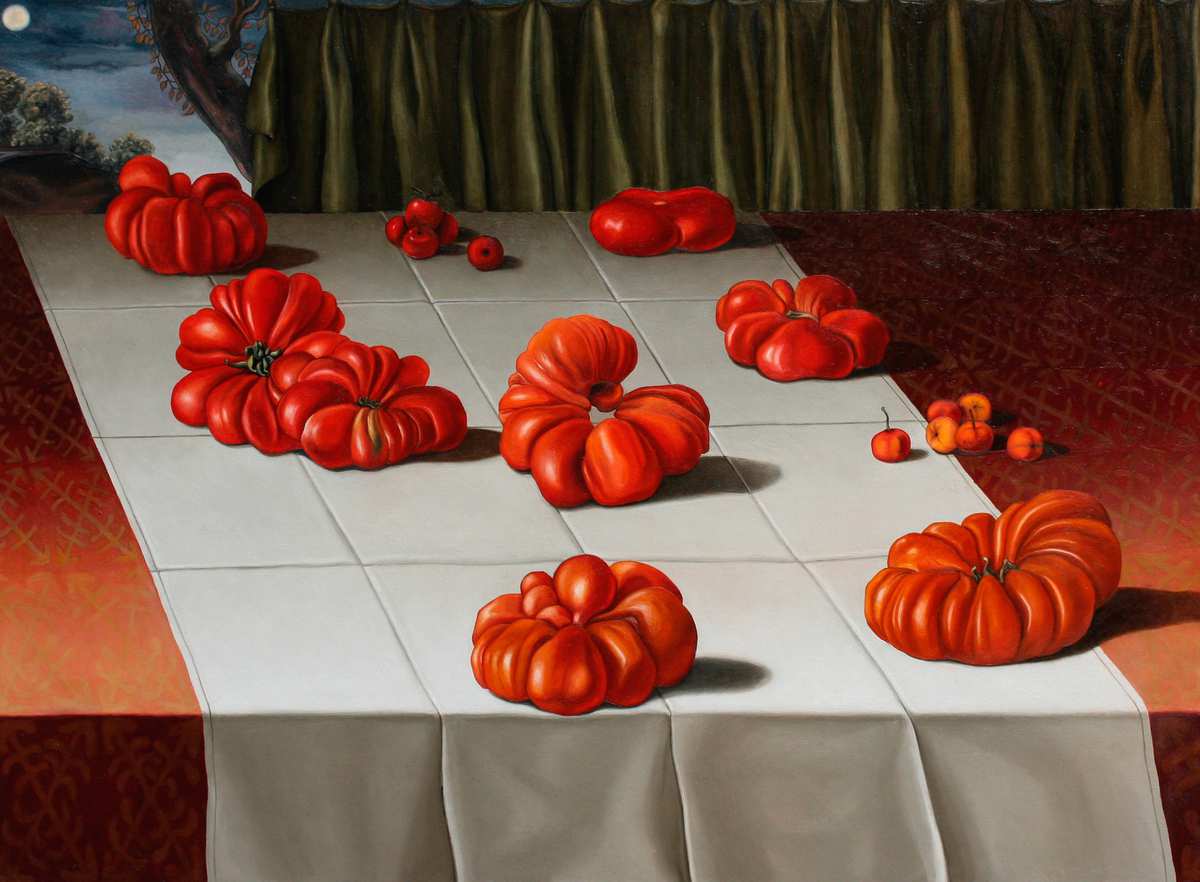 Alan Salisbury was born near Preston, Lancashire, in December 1946 and studied painting at Manchester and Liverpool Colleges of Art and the Royal College of Art, London. He has lived in Barry, south Wales, since 1974 working at the University of Glamorgan where he was Principal Lecturer in Painting and Field Leader in Arts and Media. He left in 2003 to concentrate on his own artistic practice although he maintains contact with the University (now the University of South Wales) as an External Fellow. He has exhibited widely throughout the UK, in Europe and the USA. In 2005 he was awarded Joint First Prize in the ‘Liverpool School of Art Alumni’ Open Competition. Three years later he was awarded First Prize in the ‘Wales Portrait Award 2’ Competition. In 2012 he was shortlisted for the ‘BP Portrait Award’ National Portrait Gallery Travel Award. 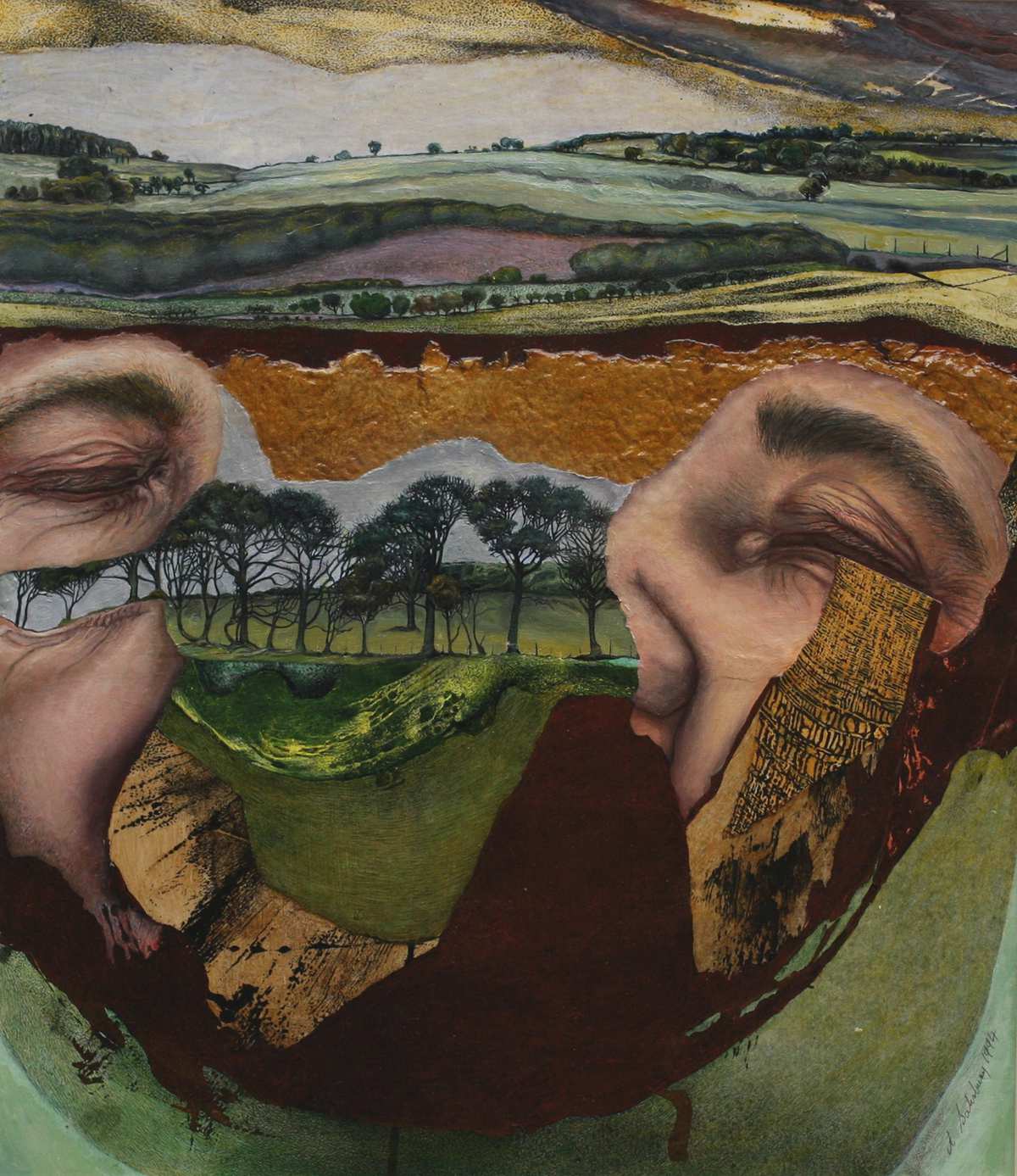 Alan is a painter who works within the conventions of narrative representation. This retrospective exhibition, at his former workplace in Trefforest, has a changed configuration which includes different and new artworks from those shown in his adoptive hometown of Barry (November 2015 to January 2016). The selection is representative of work that he has completed over the last forty-five years. The earlier artworks include imagined and invented landscapes. The later artworks are influenced by concepts gleaned from postmodern approaches to visual arts production and span a number of familiar subject genres – the human figure, (self) portraiture and still life.

This exhibition celebrates five decades of active involvement with the visual arts since enrolling on a Foundation course at Manchester School of Art in 1965. Salisbury’s subsequent art education took him to Liverpool School of Art (1967 to 1970) then to the Royal College of Art in London from 1970 to 1973. After completing an Art Teaching Certificate in Cardiff, Salisbury obtained a teaching post at Glamorgan College of Education based in Barry. He was then transferred to the Polytechnic of Wales, which later became the University of Glamorgan. He remained in Barry, which has now been his home for more than 40 years. 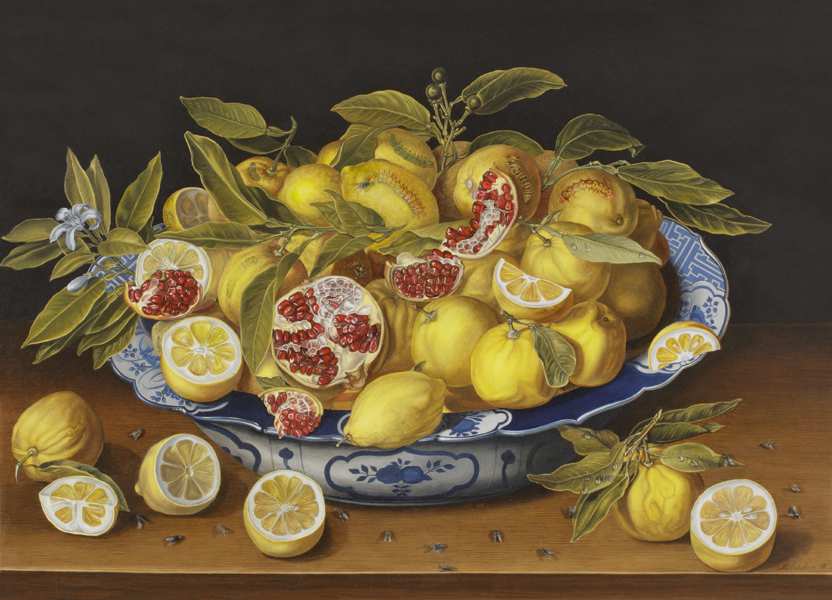 “This exhibition includes work completed over five decades so it is inevitable that my ideas have changed considerably over this period of time. It is interesting looking back to see how much the early painting in particular was influence by the cultural milieu of the time. As you practise you gain experience and become knowledgeable and of course biographical events inform and shape the work undertaken. Although the conceptual underpinning of some of the themes represented in this exhibition are sometimes radically different, there are nevertheless lots of constant factors evident – not least that I have always been a painter and by and large a representational painter.

“Looking back over a career of fifty years I am aware of all the individuals and organisations to whom I owe thanks, but they are too numerous to mention. These include staff who taught me at art schools and the fellow artists, mainly in Wales, who have become friends and significant others. During my career many years were spent teaching undergraduates, so thanks to all of my former colleagues and students. Having to think about how to communicate your understanding of a subject really does help you develop your own conceptual understanding and refine practical skills. I am also greatly indebted to all those scholars who contributed sections to the book/catalogue which accompanies this retrospective show.”