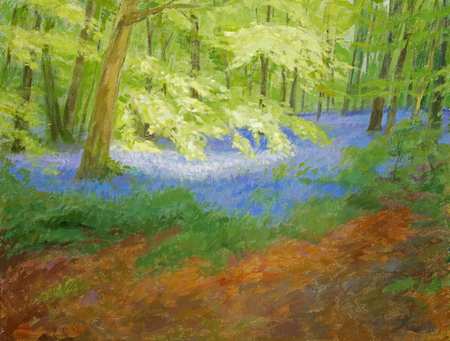 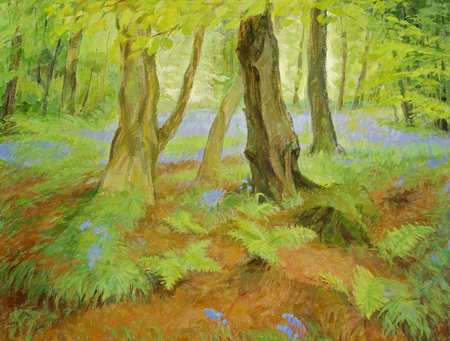 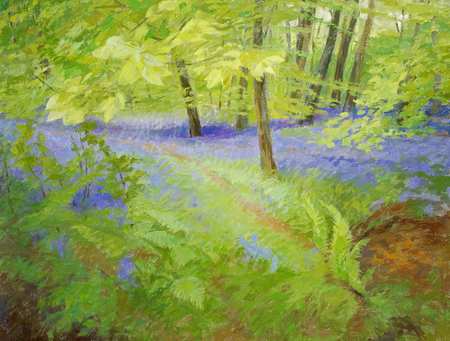 In 2002, on the tenth anniversary of the transition from Polytechnic of Wales to new university, the institution was awarded registered museum status and this enabled it to successfully bid for artworks gifted by the Arts Council of Wales and the Contemporary Art Society for Wales. Seven years later, the university gained fully accredited museum status. Acquisitions by gift and purchase are administered and coordinated by the university’s curator in conjunction with the museum art committee.

The collection reflects too the emergence of women artists in south Wales. For example, it features works by Joan Baker (b 1922) such as her bluebell wood triptych Wenallt Woods (1994) and the vertiginous, coastal view From High Cliff between Marcross and Monknash (1988). Trained at Cardiff during the war by Evan Charlton (1904-84) and Ceri Richards, she went on to teach and inspire the likes of Zobole and his Rhondda contemporary Charles Burton (b 1929), who has produced paintings of the south Wales Valleys and a series of domestic interiors with chairs like Leather Chair with a Painting of Marion (1981-98). Other women painters whose work is represented include Judith Beecher (b 1950), Valerie Ganz (b 1936), Gillian Hilbourne, née Potter (b 1935), Carol Hiles (b 1959) and Sue Williams (b 1956) 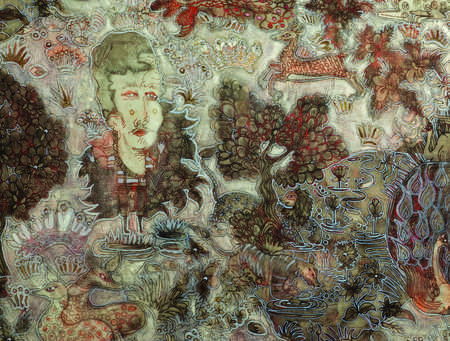 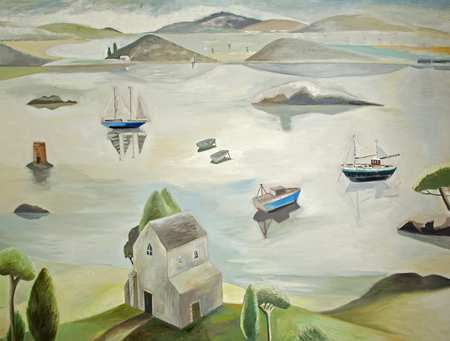 A number of works have entered the collection via the university’s art purchase prize competition. For instance, there are the large paintings Mist Wet with Rain (1998), an abstract derived from sustained contemplation of the Pembrokeshire coast by Brendan Burns (b 1963), the somewhat surreal Wallpaper Composition in Black and Red (2008) by Richard Monahan (b 1979), the mixed media piece Blue Wallpaper (Tredegar House) (2010) by Tiffany Oben (b 1969) and the imagined seascape Island no 1 (2006) by Emrys Williams (b 1958).