Oriel y Bont art gallery was created in 1983 to provide a unique educational and cultural resource, and a strong sense of contemporary and historical place and identity.

The University of South Wales’s Art Collection has fully accredited Museum Status and consists of a variety of types of artwork produced since 1910, plus related archive material. The Collection focuses upon the visual culture of south Wales mainly since 1939. 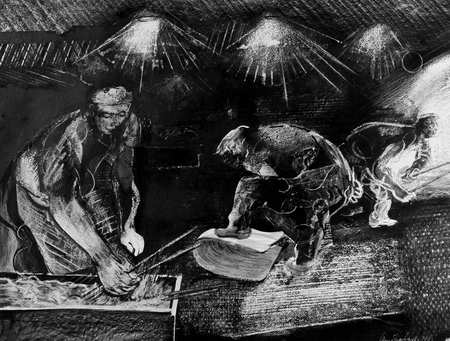 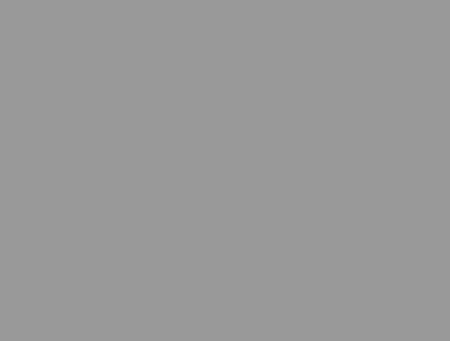 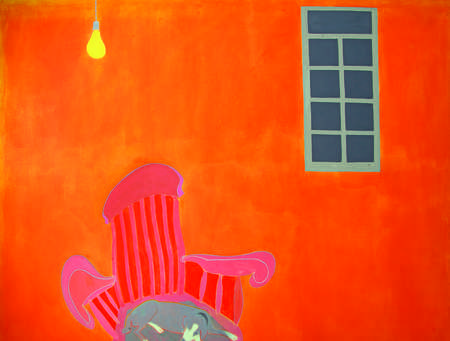 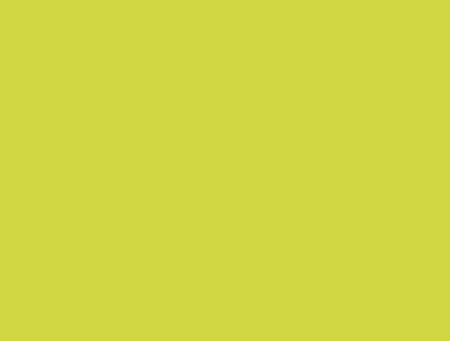 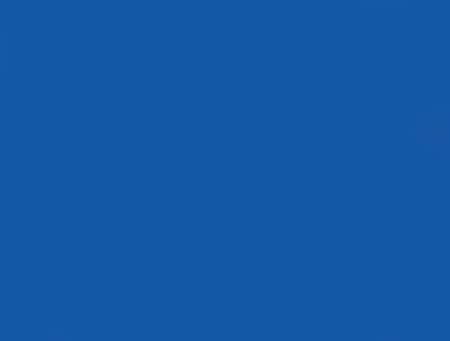 The exhibition spaces are located within Tŷ Crawshay, a listed building dating to the mid nineteenth century, originally owned and occupied by the wealthy industrialist William Crawshay II (1788-1867).

Oriel y Bont presents a rolling programme of stimulating, educational exhibitions based on the University Art Collection and visiting works by artists who are or have been engaged with the visual culture of modern and contemporary south Wales.

The history of art in Wales, and of Welsh art in particular, is still a relatively new phenomenon which has only really begun to grow since the advent of Welsh devolution in the late 1990s. This chronology applies to the development of collections of modern and contemporary Welsh art in Wales, including the collection at the University of South Wales, which focuses on the visual culture of south Wales over the last eighty years. It mainly consists of paintings and works on paper but it also has some examples of fine art photography, ceramics and metal and wood sculpture.